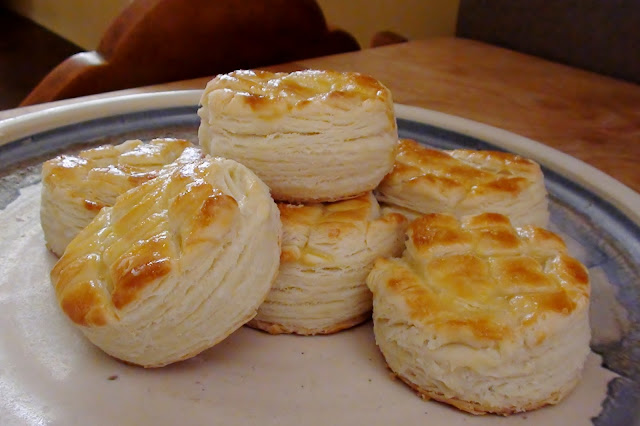 The queen of pogácsa [po-gah-tcha] is layered!  Pogácsa is uniquely eastern European with no exact word for it in English. Hence the different translations. So then what are they? Are they scones, biscuits, lardcakes, puffs? Well not quite. But for convenience let’s call them “biscuits”.

Layering in this case is laminating two different types of dough together with repeated folding and resting. The biscuits puff up in the high temperature and the result is a tray of addictively salty treat. Don’t make too much though, pogácsa is not a lengthy keeper. 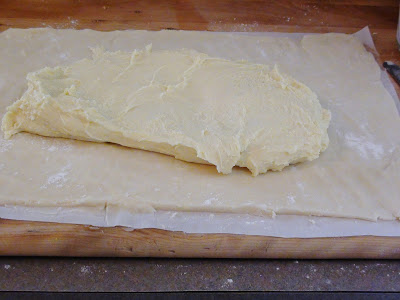 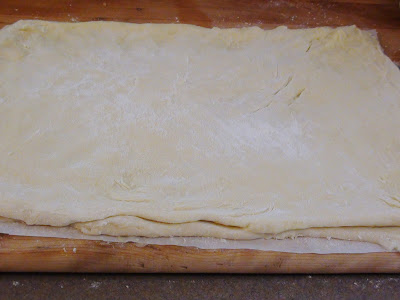 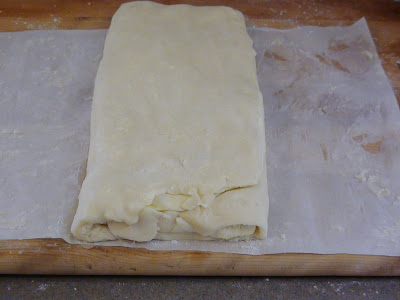 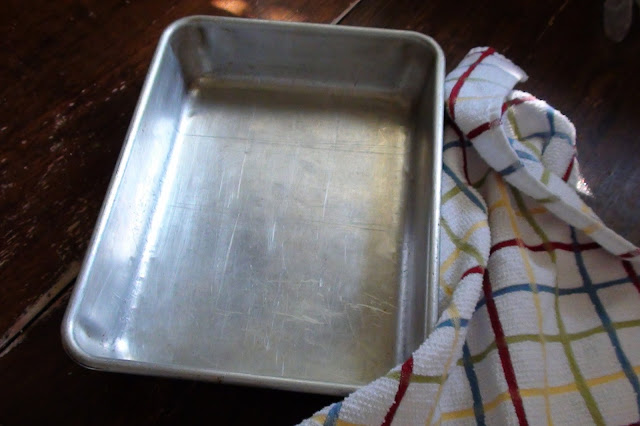