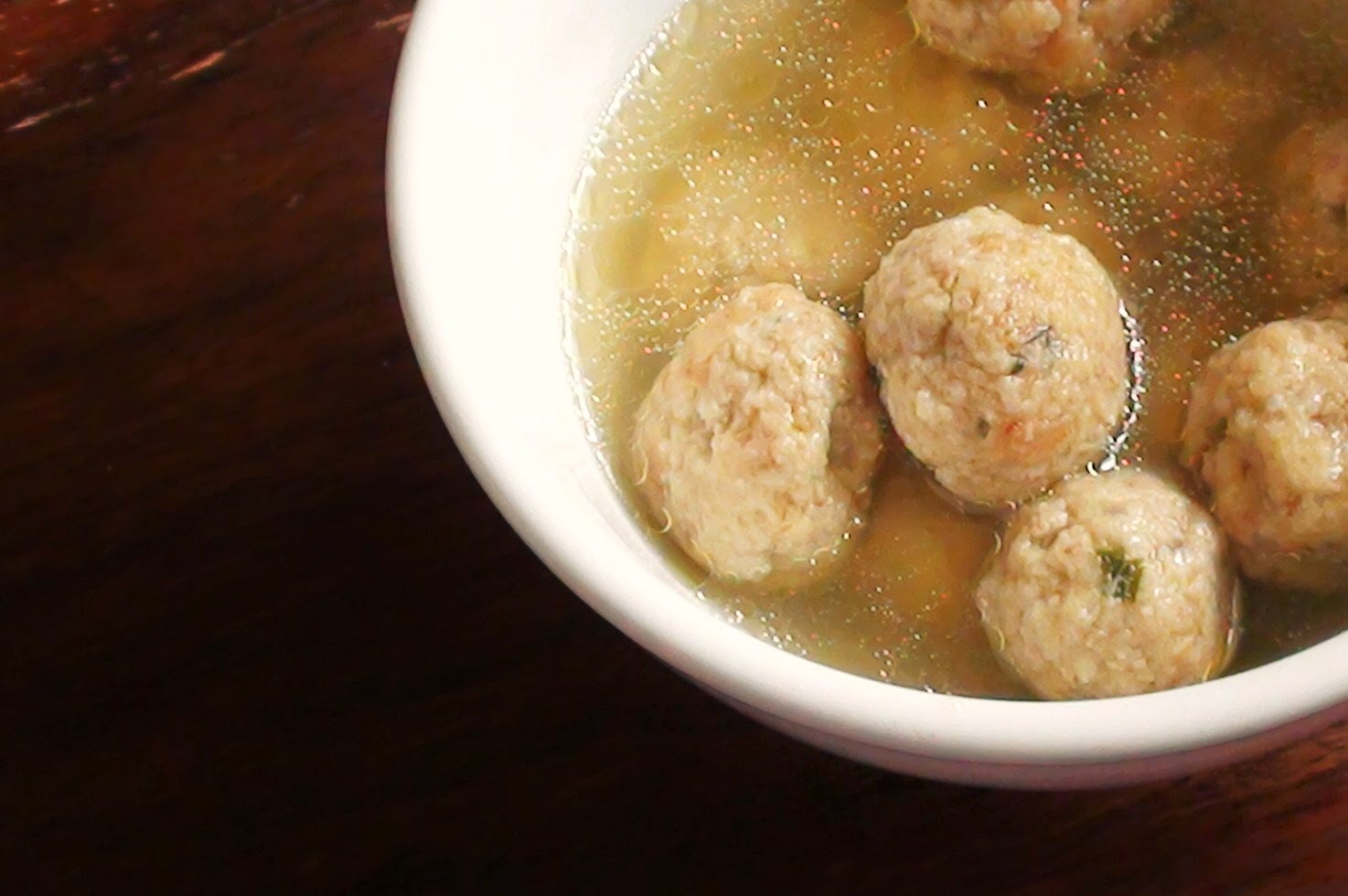 Only use poultry liver, the most common of course is chicken liver, sometimes turkey liver or as in this case duck liver can be used. Goose liver is in a class all by itself; it is a Hungarian delicacy, very expensive and requires special preparation. So forget goose liver. The liver soup dumplings I grew up on were a sometime Sunday special and always came in from of a chicken. Contrary to recipes I have seen on line, we never thickened with flour or used pork, calf or beef liver for liver soup dumplings. They were always rolled into tiny balls and we didn’t scoop them out with a spoon. This would ensure the liver dumplings did not fall apart or otherwise cloud up the golden clear soup they were cooked in.

These dumplings came from a young duck I roasted recently, but the preparation is identical to soup dumplings made from chicken liver. You won’t need a lot of liver; one, at the most two chicken livers will provide plenty of dumplings for a pot of soup. The amounts of the various ingredients are a bit arbitrary; the size of the liver[s] and the egg will determine the exact amounts needed for the recipe. Use the photos as guideposts for the consistency of these very excellent soup dumplings. Even people, who do not normally consume liver, can enjoy them.

• Scrape the chicken livers with a chef’s knife and discard the sinews.
• Dampen the light rye deli bread with some water and squeeze out the moisture.
• Place the scraped chicken liver, damp rye bread, egg, onion parsley and seasoning in a bowl and mash it together with clean hands.
• Add fine breadcrumbs as needed to get a nice homogeneous consistency that can be rolled into tiny balls.
• Drop into slowly simmering soup and cook until the little balls float to the top. 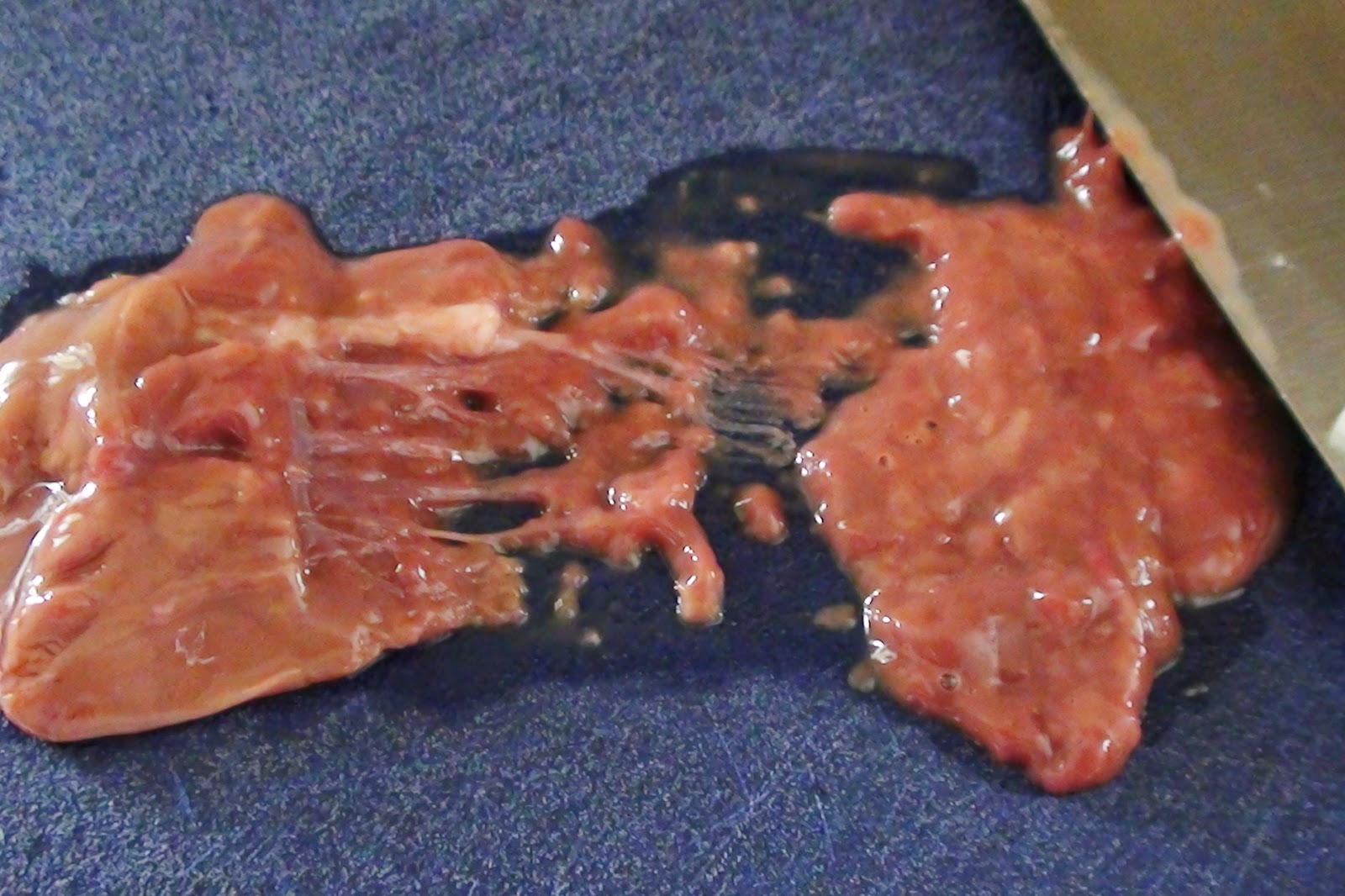 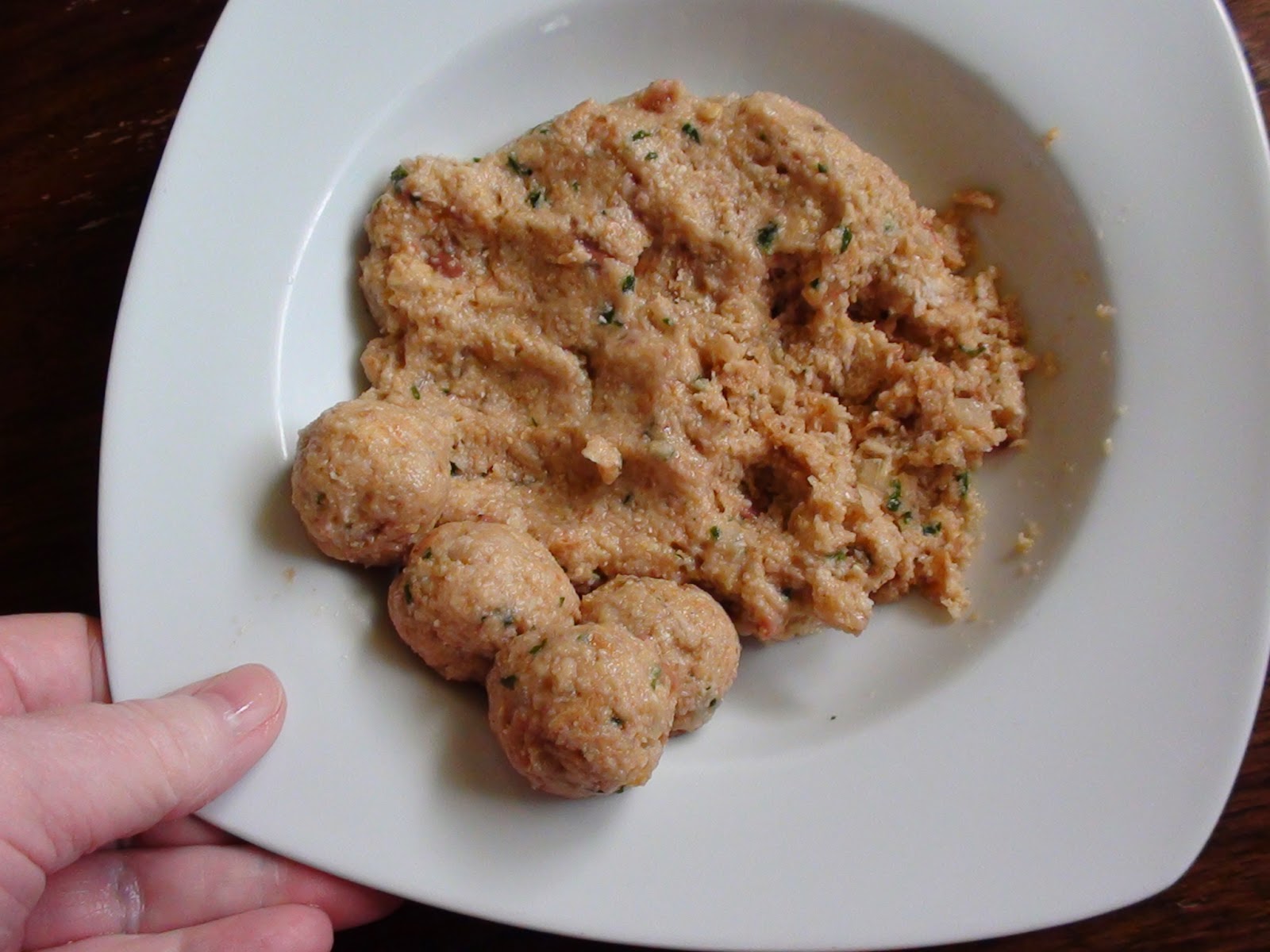