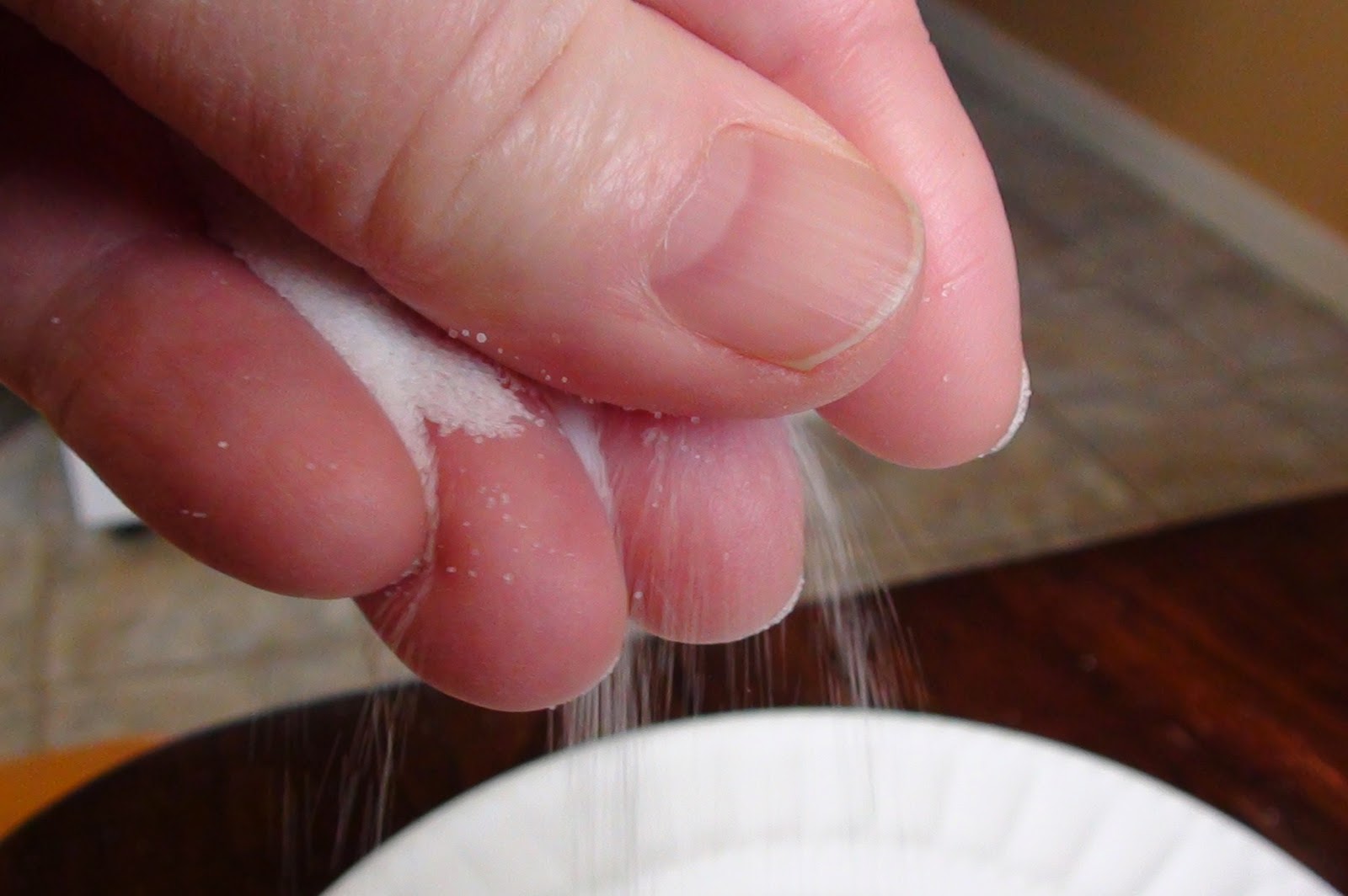 Classic American food is Anglo American. For all intensive purposes outside of Quebec, Canadian food was nonexistent in the late sixties. Canada simply followed its neighbour when it came to food and even to this day the influence of the United States on Canadian food culture is pervasive. Nowhere was this more apparent than in British Columbia and that is where I ended up in 1967.

God I hated the food! It was unimaginative and tasteless. Everything was either boiled out of life or still mewing. The vegetables were soggy, grey and the meat was simply thrown into a cast iron pan or the oven. I could taste the blood even in the well done, dried out meat; there was not much else to taste. Deep frying venues offered some flavour but that’s about it. Nobody flavourized, moisturized or tenderized – nobody washed the meat or salted it. The salt and pepper shaker was laboriously applied at the table and that was followed with the ever present catsup and HP sauce. Whoever came up with HP sauce should have been punished severely! 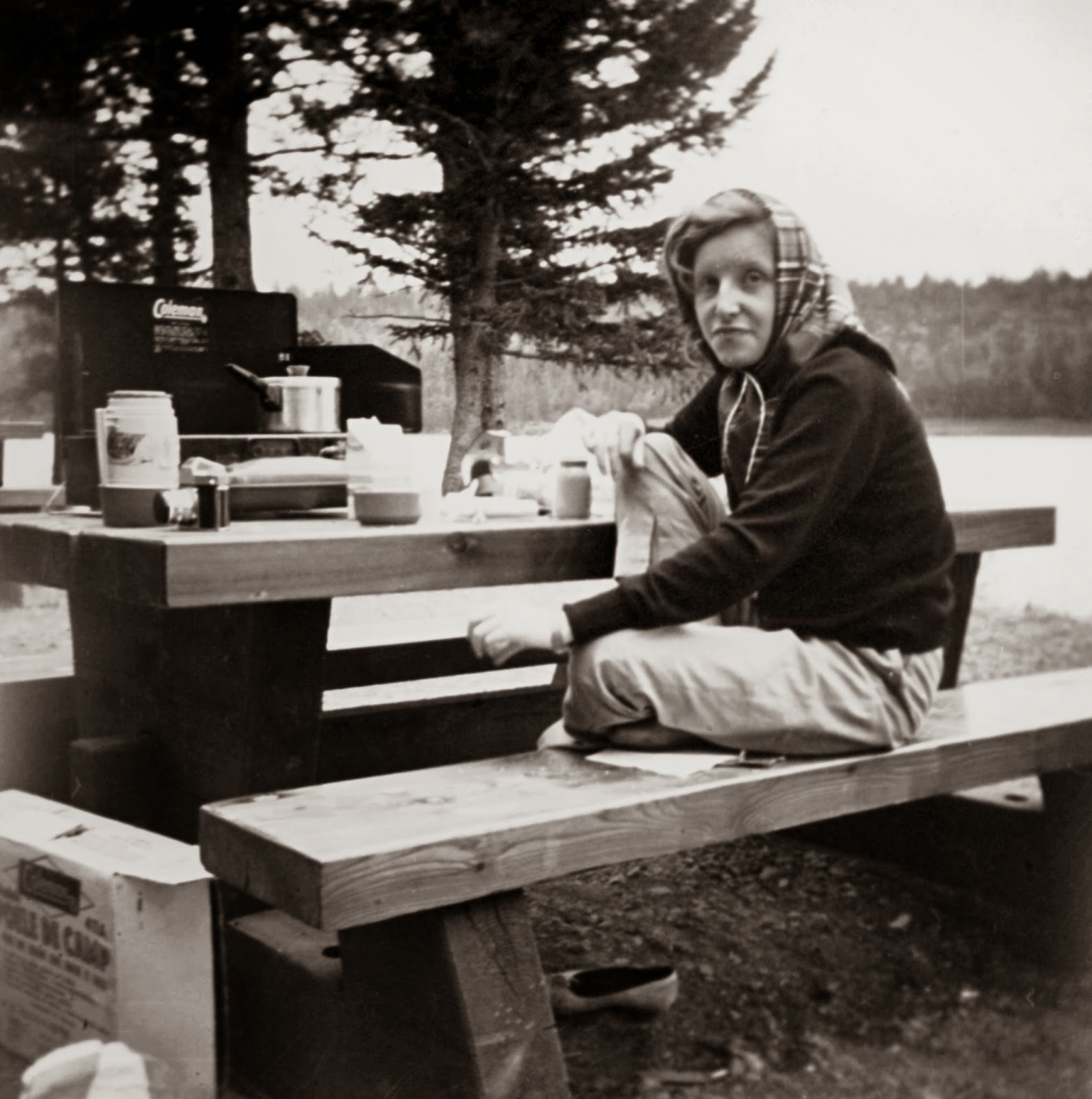 
The continual wave of immigration provided occasional relief, European delis and eateries came to life, but these are slowly disappearing and being replaced with Asian flavours. Once again, Asian food has a limited range; everything seems to taste the same. Even Canada Day at the Park is changing; long gone the Hungarian, Greek and Ukrainian tents, all I saw last time was Korean, Vietnamese and Filipino representation. Except for the Italian tent, the European continent, where the flavour and variety would come from, was strangely absent. 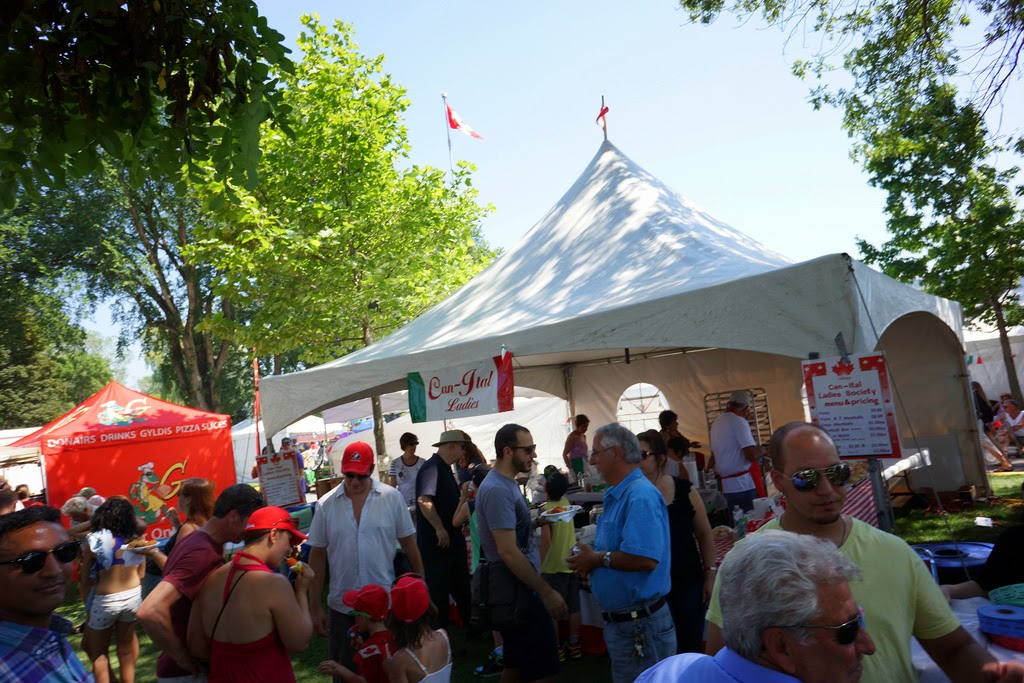 
Unless health reasons prevent you from salting your food, in which case I would suggest brining the meat in herbs, you have to salt your meat for flavour, for moisture and for tenderness. This is not a kosher influence, Hungarian cuisine has been pork based for centuries. I don’t know if anyone has noticed that I start my meat recipes with washing the meat and salting it. At times I even forget to add those details, because it is such an automatic response to meat handling. Last night I took out my very old Hungarian cookbook and noted that every meat preparation starts out with washing, salting and resting the salted meat at room temperature for several hours.

Salt is a flavour amplifier. Many people sprinkle salt on meat when it is served, because salt makes the meat taste better. But pre-salting or brining brings flavour to every bite, not only the surface.

“Sear the meat on both sides to seal in the moisture” is total rubbish. The issue isn’t the salt. The issue is WHEN to salt the meat. Never apply salt to meat right before you put it in the pan. Salting at the last minute will definitely pull juices out of the meat. It will toughen and dry out the surface without adding flavour to the inside. What the no salt tradition fails to take into account is the European cooking technique, which rests on salting without loss of juices. Salting and resting the meat at room temperature for a couple of hours will not spoil the meat. Meat that is salted and rested before cooking is much juicier and much more succulent than meat that wasn’t salted.

Classically trained French and German chefs salt their meat well in advance of cooking. They salt the meat evenly and lightly as soon as it comes into their kitchen. Then they wrap the meat and refrigerate it until it is time to cook. Salt will tenderize and moisturize the meat faster at room temperature than in the fridge and the colder your fridge is the longer salting will take. Don’t bother salting meat that will go into the freezer.

How much salt to use? That’s a matter of taste. Start out with as much as what you would normally sprinkle on at the table and go from there.

All salt is sodium, the dissolved contaminant in water. Sodium is vital to our health as it is used by the body to regulate blood pressure and to keep the muscles and nerves functioning properly. Doctors recommend no more than 2,300 mg per day of sodium for the average adult and less for people who have hypertension.

Most of our salt intake comes from processed foods, from eating out, from take away and NOT from cooking with salt. Following a restaurant meal I have to guzzle down 4 to 5 glasses of water; that is the measure just how little salt I use in my own cooking.

It has become very fashionable to sprinkle sea salt on food, because it’s “natural”. But then so is your average table salt.

In reality sea salt is less “natural” than table salt is. Sea salt is made by evaporating heavy metal laden seawater. Sea salt then goes through purification processes, because initially sea salt has lots of visible undesirable content, but testing for mercury or its removal is not among them. It’s all the arsenic, the lead, the mercury the cadmium and the nickel in sea salt from the various heavy metals that are dumped into the oceans that makes sea salt bad for you. NOBODY tests or regulates sea salt. If the store makes claims to that effect they are lying. There is insufficient iodine in sea salt.