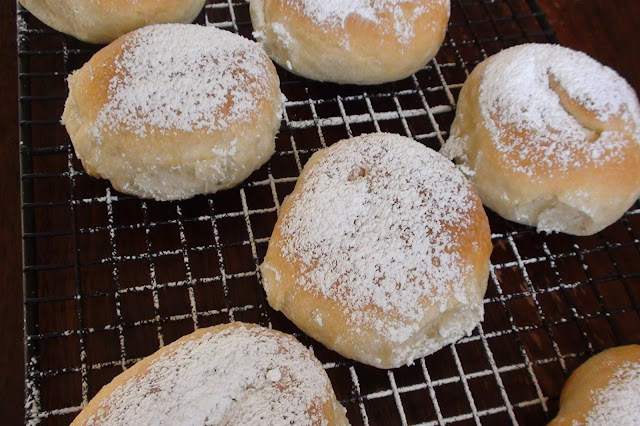 Trust to make a culinary invention good; one has to wait for the Easter European bakers to interpret it. First I made a “one egg wonder”. The recipe of course called for special baking pans, but see I was smart, I didn’t buy the pans. The doughnuts looked fantastic, but first I wanted to see how they tasted. Disappointing to say the least. I almost gave up on baked donuts when the thought occurred; I wonder how the Hungarians are making it? Well wouldn't you know! Very well thank you.

Every nation has its version of donut, so who invented the donut is anyone's guess. One thing is for sure, there are more doughnut shops per capita in Canada than anywhere else on the planet. Canada eats more donuts than any other country. There are all sorts of meeting places, but none as popular as the donut shop. All the old guys go there for their coffee meetings, in the afternoon the cops come in for coffee and donut. Kids, well kids will always be happy with a donut. Americans took over Tim Horton’s, but unless donut is taken off the menu, Tim’s will remain a Canadian icon. Our grandchildren's first stop is always a Tim Horton’s when they come up from .

Fried foods have a bad reputation, but a lot of it is just hoo-ha. A “healthy” bagel or a miserable bran muffin has more calories than a fried donut. The only advantage I see is you won't be having seconds. Food should be a sensual experience. Here have a donut!
The single most important part in making donuts: be it fried or baked, is to make the dough truly elastic. Punch it, beat it, or kneed it, the dough must be elastic! 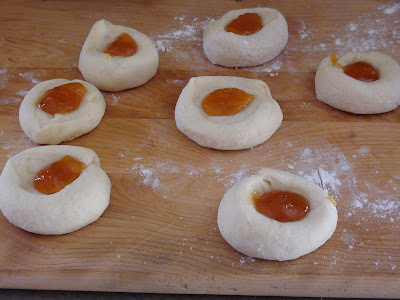 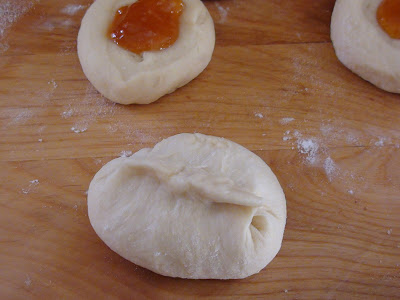 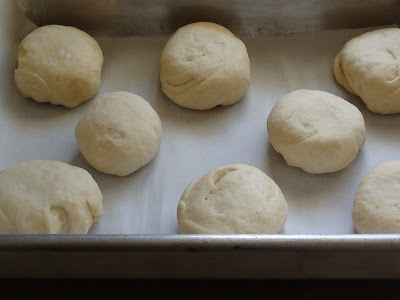 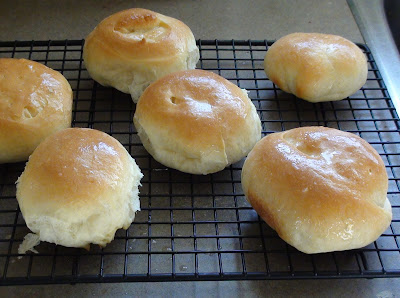 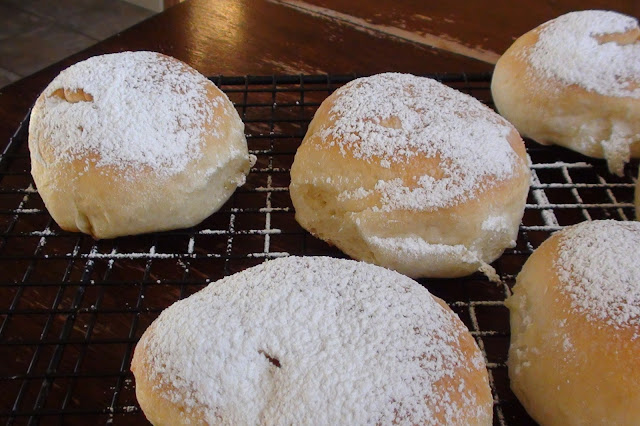 YUM
From the Canadian Air Farce here is a clip, the Donut Police
Posted by Zsuzsa at 06:42