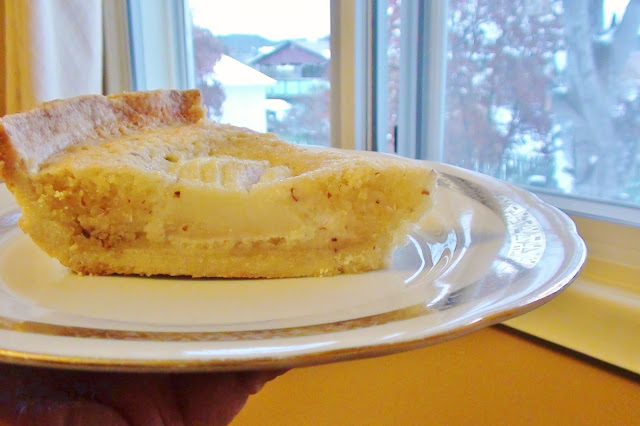 A bit of background first. I have been harboring a pear recipe [in Hungarian] among my files and the new pear tree’s first substantial crop seemed like a good time to try out everything to do with pears. Well not everything, because we can’t eat as fast as I can bake. I followed the recipe; reluctantly… because at closer examination it called for way too much butter… and sure enough the finished tart was swimming in it. I made a few changes and the second tart turned out better, except the pear flavour got lost under all the sweet. Meanwhile I discovered the same pear tart in English, and the common thread that ran through them was butter and more butter and sugar... lots of it. What do they say, third time lucky?

There is more though. The tart itself is a frangipani in Italian and a crème frangipane in French. And yes it’s buttery. I tend to believe the Italian origin, [French cuisine owes much of its splendor to the Italians] and this is basically an almond cream. Used as a filling in tarts, cakes and assorted pastries; consisting of creamed butter and sugar and eggs and very finely ground almonds. Sounds like the almond layer of British Bakewell tarts don’t it? Now we come full circle; Hungarian, Italian and British with a bit of French appropriation… The interesting thing is the recipes failed to mention just how FINE the “ground almonds” have to be. Well, fine, as fine as for marzipan. To simply put, “ground almonds” won’t do, what you need is ALMOND MEAL!

Then yesterday it dawned on me I am now in the possession of the the best almond pear tart recipe ever... in any language! 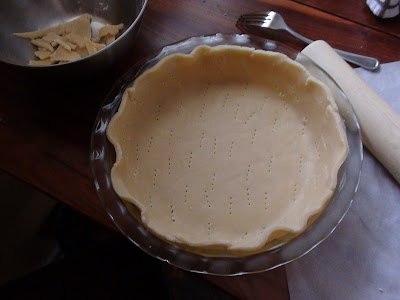 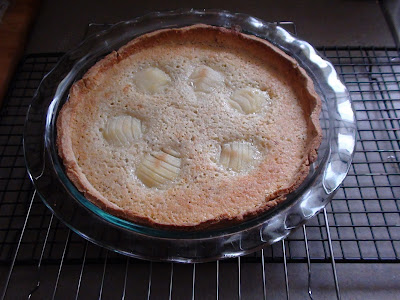 3 fresh ripe but not soft pears 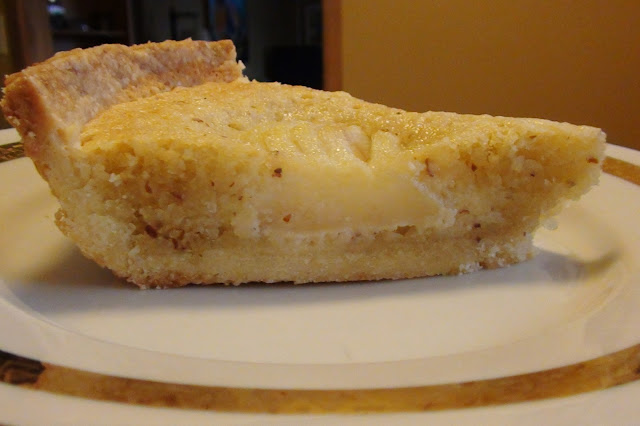