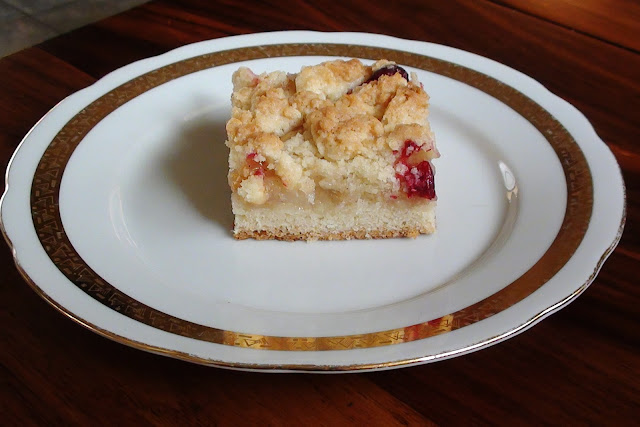 Starting out as a crumble and taking a detour to the realm of pies, the inspiration came from Meats and Sweets. Pears and cranberries is always a good pairing and the addition of orange rinds adds another layer for the senses. Serve it with velvety vanilla ice cream or top it with a dollop of whipped cream… Not too sweet, not too tart, just right. 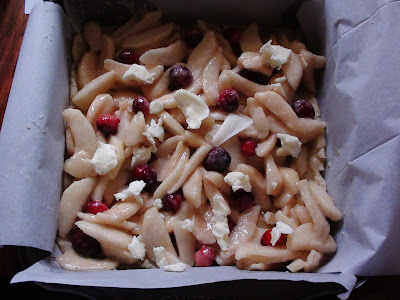 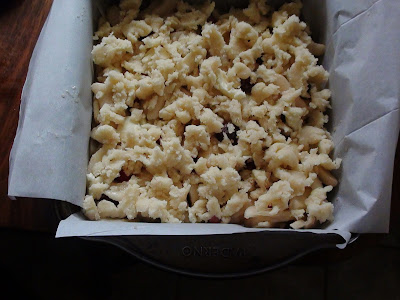 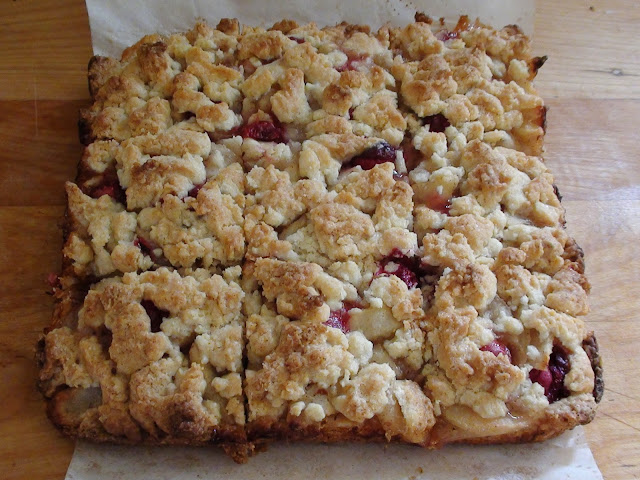