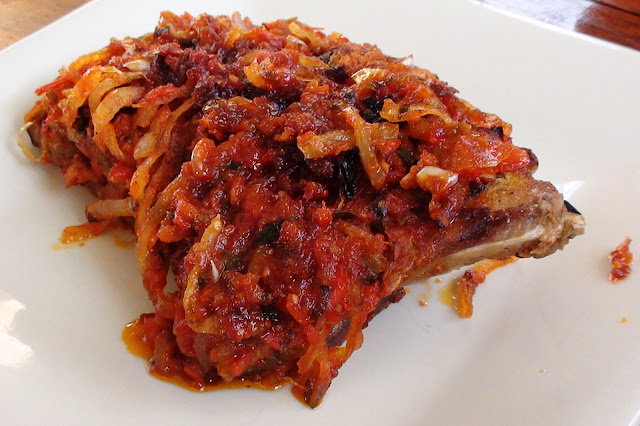 Although he wouldn’t enjoy the annual rib fest down at , something about the crowds… but Jim loves ribs! He doesn’t get it nearly enough and it seems every time I make it for him and let’s be honest because he bought home some, I throw things together from the pantry. Tomatoes and onions are the big thing for the sauce and the ribs are roasted in the oven. We never barbecued save on a stick over the campfire. Barbecue die-hards will hate me for this, but eating charred food is not the healthiest thing in the world.

Ribs take a long time to make tender and anyone will tell you the best rib is the one that the meat falls away from the bone and yet still moist with some fatty bits. Once I tried pressure cooking the ribs for 20 minutes before placing them in the oven. It made great stock. After that I came to the conclusion you cannot hurry ribs. Ribs must be covered and slow roasted in the oven to sublime tenderness before sauce is applied.

Ah the sauce. I have two previous rib recipes. In the first one the sauce forms while it bakes with the meat and stays chunky. The next one is a more refined version, but essentially the same. This time the sauce just kind of came together as I assembled the ingredients by feel. It is too bad I can't put them side by side for comparison. None of my barbecue sauces are hot. Even the kids and the elderly can eat it. But if you prefer fiery, nothing can stop you from putting in a few chilies.

And speaking of spices… I tend to omit black pepper from my recipes. That’s because black pepper is most enjoyable freshly grated over the prepared food and not cooked with it. If chili powder is not one of your staples, I seldom use it myself, it is best keeping it in the freezer. Once the seal is broken on the package both the colour and the aroma is subject to rapid deterioration. People sometimes keep spices for decades, but everything has an expiry date, even rocks. 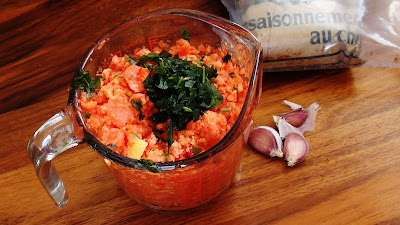 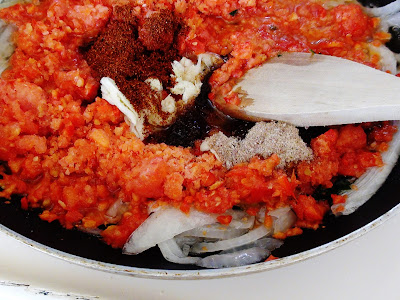 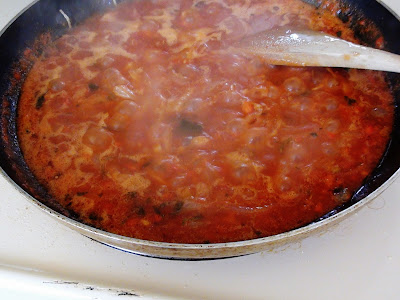 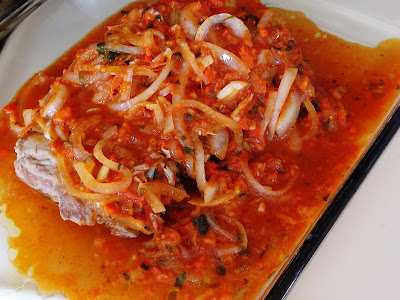 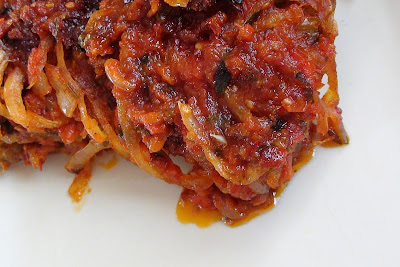 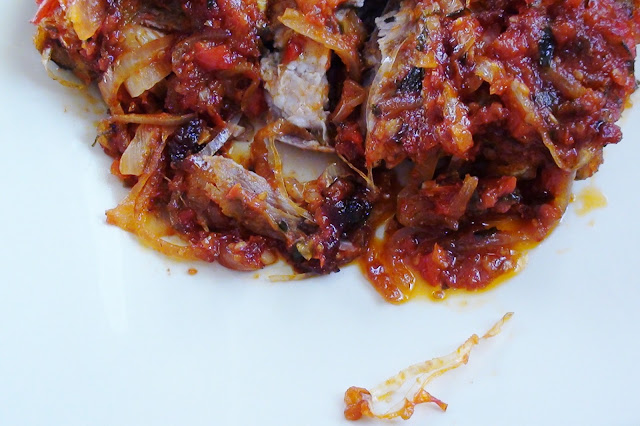