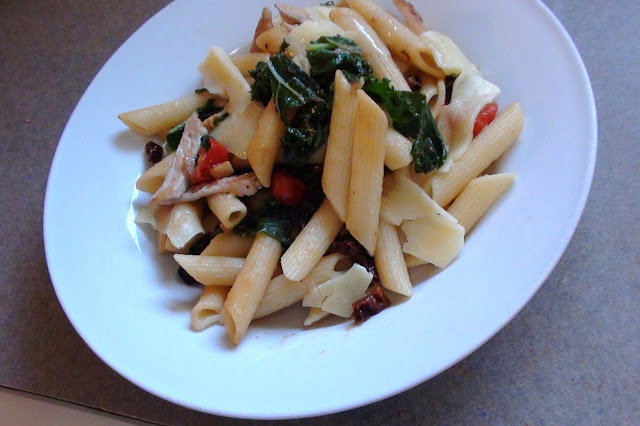 I read an article the other day about a trendy New York chef experimenting with traditionally discarded plant parts such as carrot tops and greens. Oh and the craze is catching on! So now there is this great debate brewing about carrot green’s toxicity levels – if it’s at a tolerable level for human consumption or not. Yes, Europeans always utilized carrot tops – it is packed with flavour, but never used parts of the stem or the leaves. No matter how good the greens look at the end of an orange carrot those things are still TOXIC. Just watch some people try to slice some bitter potato berries into the salad next. As Jimre says human stupidity has no limits.
Speaking of bitter foods… kale is nothing to write home about either. Though I have to admit it wasn’t much different than tasting brussel sprouts or stuffed olives for the first time. I could learn to like kale, I think, it is good for the body. But I just cannot eat swiss chard or beet greens. I must have a taste bud that sends foul alert to my brain whenever I take a bite of those. My friend simply LOVES beet greens. I tried it the other day, yet again, but no. I won’t succumb; it will just have to keep going into the compost bin. If I was starving maybe… but for now it’s earth to earth. On the other hand, my opinion of kale is a little better. I will not brave to eat it on its own, not just yet, but with garlicky pork slivers, havarti cheese, cherry tomatoes and the great equalizer… pasta – it isn’t, it wasn’t that bad. Not bad at all.
2 slices of lean boneless pork chops, cut into thin strips
1-1/2 Tbsp olive oil
3 large garlic cloves, chopped
1/4 cup oil-packed sun-dried tomatoes, drained and chopped
1/2 cup cherry tomatoes, cut in half
1 Tbsp fresh lemon juice
salt and pepper to taste
2 servings of penne pasta
4 leaves of kale with the stem removed
shaved white cheese for topping
• Stir fry the pork strips in olive oil.
• When the meat is no longer pink, add the chopped garlic.
• Continue to sauté and add the tomatoes and sauté for 2 minutes.
• Season the strips with salt and pepper.
• Meanwhile in a larger pot cook the pasta in salted boiling water according to package directions.
• Add the kale, and cook 1 minute or until it wilts.
• Drain into a large colander.
• Put the pasta and kale mixture back in the pot and add the stir fry.
• Mix to combine.
• Adjust the seasoning.
• Sprinkle with fresh lemon juice and shave some white cheese on the top.