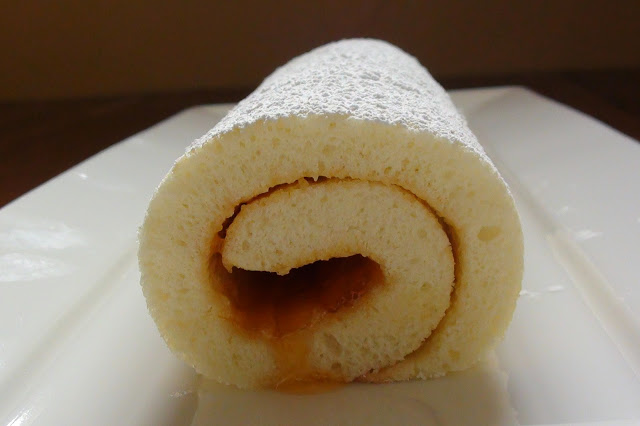 Piskóta is light and airy and very versatile. There is no agreement between cooking references to what piskóta actually is. It’s a foam cake according to some and a chiffon cake according to others. One reference site even called it a sponge. The best description is probably foam cake, but I opted to call it Swiss Cake/Piskóta, simply because Swiss cakes are foam cakes… generally.

Piskóta is the quintessential starting point for Hungarian torts and dessert recipes. Piskóta contains many eggs, but the main identifying mark of piskóta is that it has no added fat [except for what is already in the egg] and no leavening agents. The leavening comes entirely from beaten egg whites. So it’s quite important to have the right flour, any kind of cake and pastry flour is suitable, but the absolute best results I had was from Swan’s Down Cake Flour*. It is found near the cake mixes, in a box, but don’t mistake it for cake mix, it really is cake flour. It is equally important to preheat the oven and to prepare all the baking pans in advance. Bake the piskóta as soon as it is ready or the egg whites will deflate. If the cake layers are to be baked separately, you will need more than one cake tin, because the remaining cake batter will deflate while the first layer is in the oven. To cut long layers, a serrated knife is recommended.

• Beat the egg yolks and sugar until thick and lemon colored.
• Add zest to sifted cake flour.
• Stir the flour mixture into the yolk mix.
• Wash the beaters and beat the egg whites until stiff peaks form.
• Gently incorporate egg whites with the yolk mixture.
• Line a large, rimmed cookie sheet with parchment paper.
• Pour the batter on the cookie sheet.
• Gently smooth out the top.
• Bake at 350F until the middle springs back.
• Scatter icing sugar on a clean tea towel, the same size as the cake.
• Carefully invert cake over sugar and peel away base paper.
• Using towel to guide, roll up from the short side and leave to cool.
• Carefully unroll cake.
• With serrated knife, trim short ends of cake.
• Spread with apricot jam.
• Re-roll the cake and place, seam-side down, on a plate.
• Serve cake cut into slices. 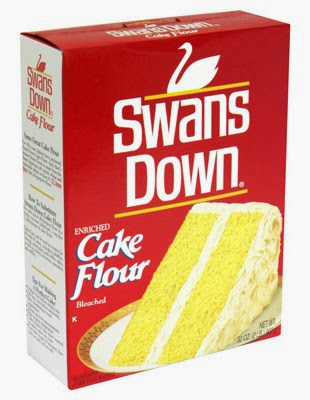